Even as a small child, Robert L. “Buddy” Hendry wanted to be a Florida State Trooper, and that dream came true 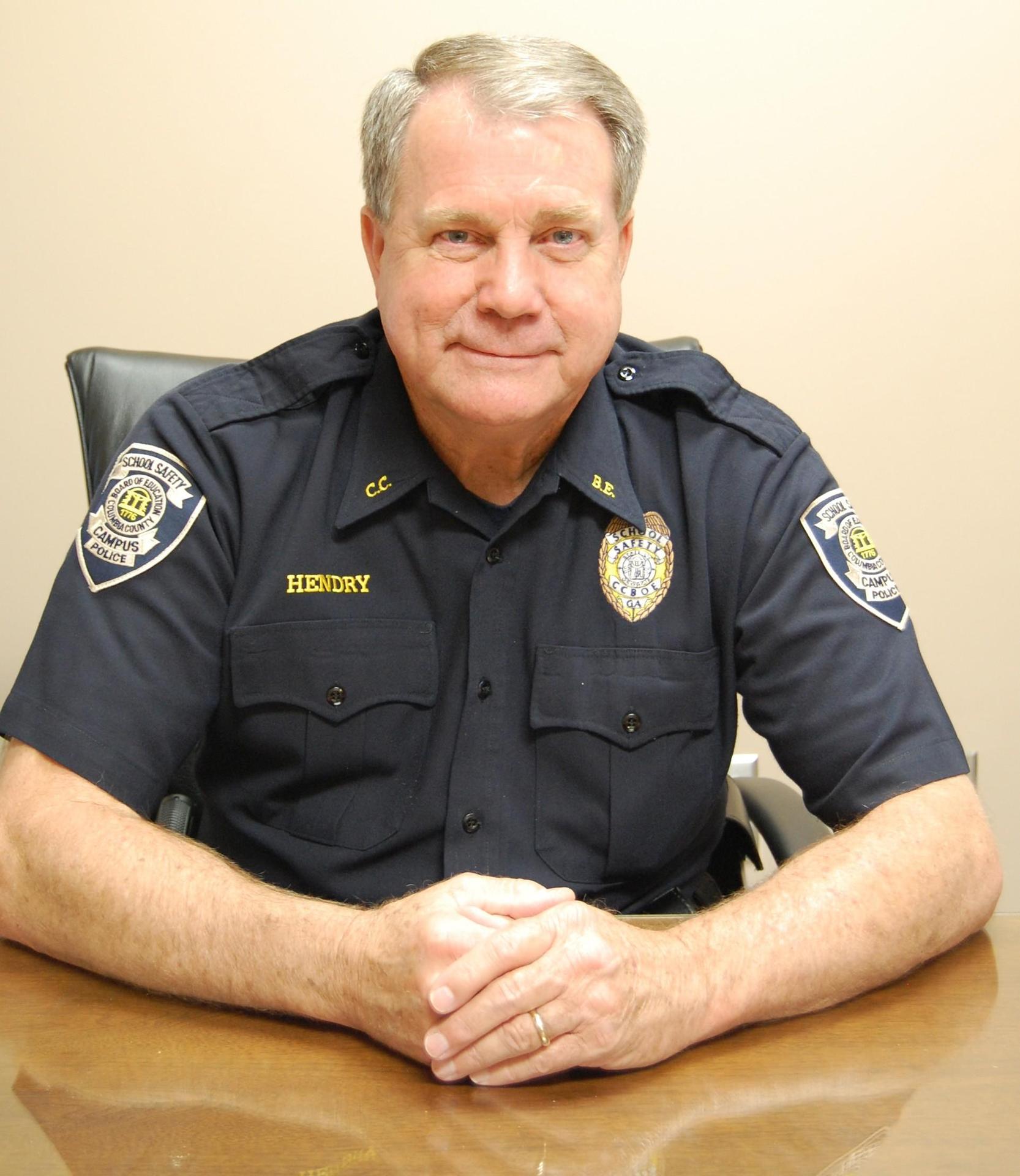 when he was 21 years old. He served 28 years as a Florida Trooper before retiring to move to Georgia. Buddy came to Georgia in 1993 to marry his love, Phyllis, who served as a secretary at Harlem High, and continued his law enforcement career with the Columbia County Board of Education. Named Director of School Safety for the Columbia County School System in 2000, Buddy spearheaded efforts to revise and improve student safety regulations in Columbia County Schools, following the deadly school shootings at a Colorado High School in 1999.

Buddy passed away after a battle with lung cancer in 2012. He was a member of the American Association of State Troopers, Georgia Association of Chiefs of Police, and Martinez United Methodist Church.

The Robert L. “Buddy” Hendry Criminal Justice Scholarship is given annually in Buddy’s memory to honor his commitment to faith, family, and service to others.  In keeping with this goal, applications are accepted for one-time $1000.00 scholarships to be used toward full-time post-secondary education at an accredited college or university.  The Criminal Justice scholarships are open to high school seniors having at least a 2.5-grade point average (GPA) or equivalent, and who are pursuing an education, majoring in Criminal Justice, law enforcement, or similar field.  The award must be applied to full-time schooling, with a declared major in Criminal Justice or law enforcement pathway, starting the fall of that same calendar year.  Winners will be notified by mail.

To be considered as an applicant for this scholarship, the following must be completed and returned to the student’s school guidance office no later than April 29, 2022: